House Passes Bill to Include Dispatchers in Public Safety 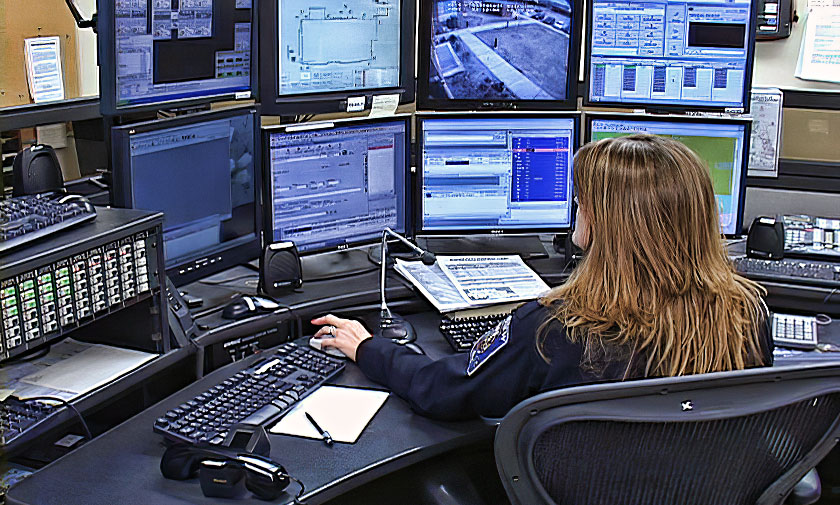 The approved amended terminology of the definition now includes those Texans that work in “an emergency response operator or emergency services dispatcher who provides communication support services for an agency by responding to requests for assistance in emergencies, and other emergency response personnel employed by an agency.”