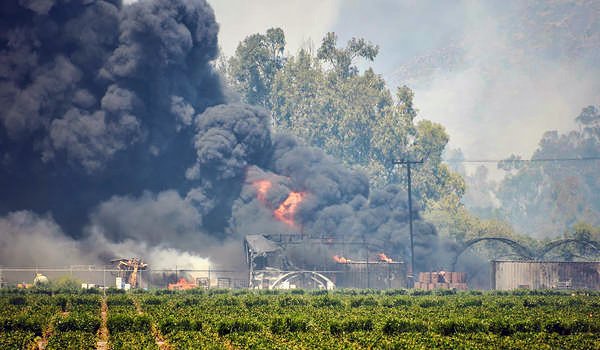 A 265-page report released by the U.S. Chemical Safety Board in January says the Texas legislature hasn’t done enough to prevent another incident like the 2013 chemical plant explosion in West Texas that killed 15 people — mostly first responders.

According to CSB safety board chairwoman Vanessa Allen Sutherland, the board “found that limited regulatory oversight, poor hazard awareness, inadequate emergency planning, and the proximity of the facility to nearby homes and other buildings all led to the incident’s severity.”

CSB criticized government agencies, professional organizations and industry, describing West as “one of the most destructive explosions ever investigated by the CSB.” 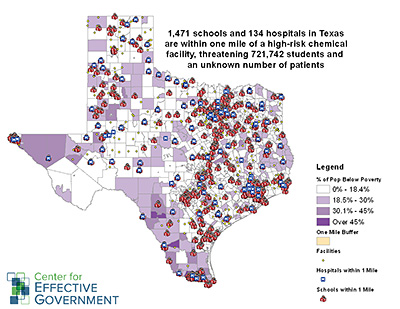